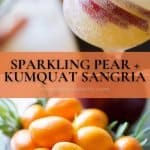 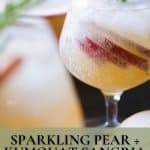 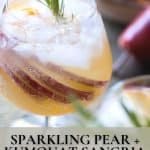 Sparkling Pear + Kumquat Sangria is the perfect celebratory libation for all your autumn occasions! Hints of honey, cinnamon + ginger bring a fall vibe to bubbly wine.

Kumquat! Sounds a little like an insult doesn’t it? *giggle*

This tiny citrus fruit, native to Southeast Asia, has sweet-ish peels, but the pulp is tangy and sour. Depending on the variety, kumquats are in season anywhere between November through March. As the temps drop, you’ll see them pop up in the produce aisle.

In case you’re wondering why I chose kumquats for this sangria, it’s really only because they’re a super cute way to introduce some acidity and balance. Yep…I’m a sucker for packaging.

Sign up for our newsletter and receive the Wine + Cheese Party Cheat Sheet on the house!

Alcohol-free version — just to reiterate…use a combo of sparkling juice and club soda instead of sparkling wine. Omit the pear brandy and use more pear juice instead.

Make ahead — make the spiced simple syrup a day or two in advance and store it in an airtight container in the fridge. Macerate the fruit in the syrup and brandy the morning of the day you plan to serve. Don’t add the sparkling wine until you are ready to serve.

When Should You Make This?

This recipe is part of our Friendsgiving Cocktail Party Series, so if you’re hosting this year, be it friends or family or both, this sangria is the perfect aperitif!

Serve this at all your late fall and winter gatherings. You can zhuzh it up with additional fruits and garnishes to fit the occasion. 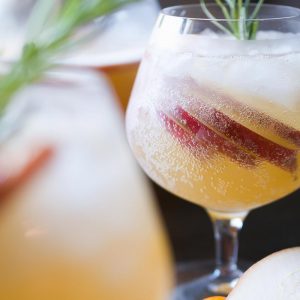 Brandy has a higher ABV than liqueur, so you can double the amount of liqueur if that’s what you have. For an alcohol-free version, use a combo of sparkling juice and club soda (play with the ratios to suit your taste) instead of sparkling wine. Omit the brandy/liqueur, and use more pear juice. 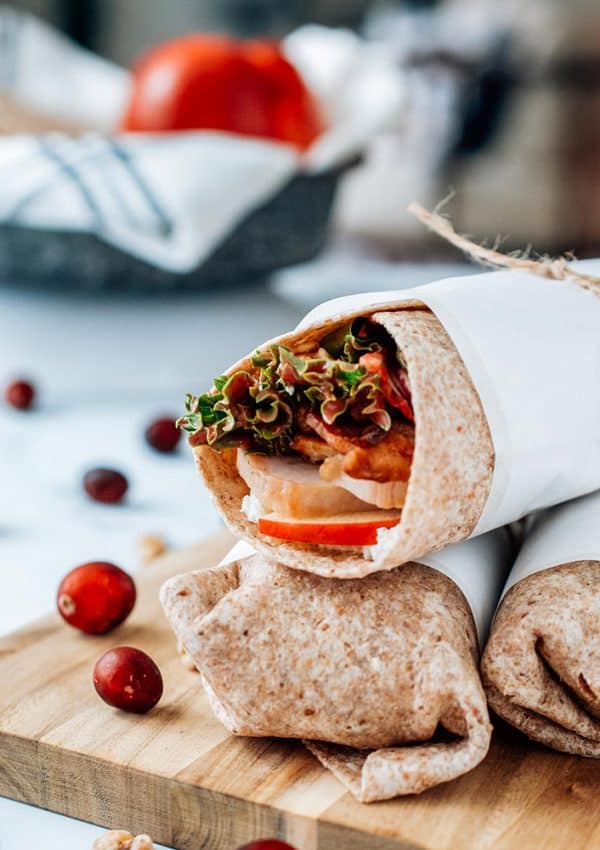 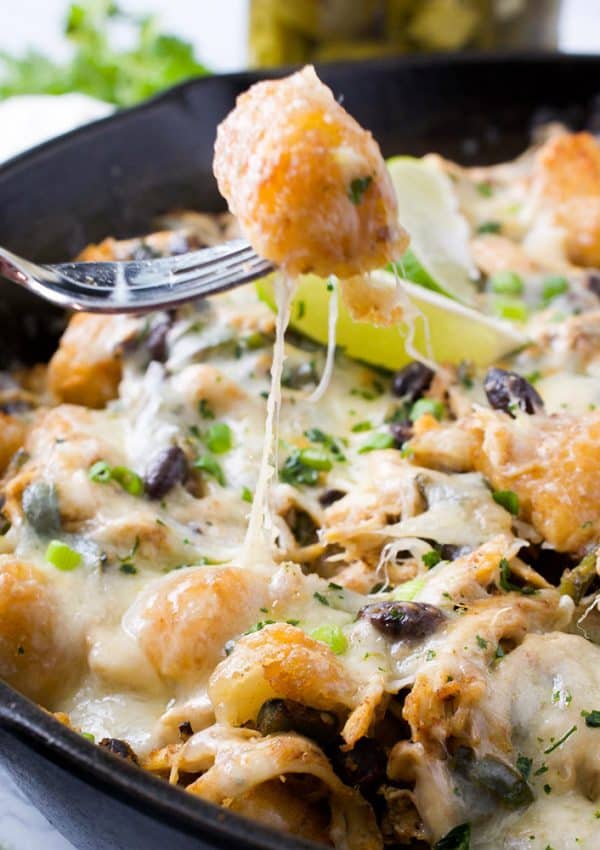 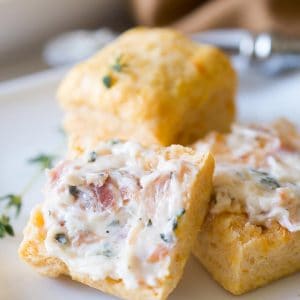 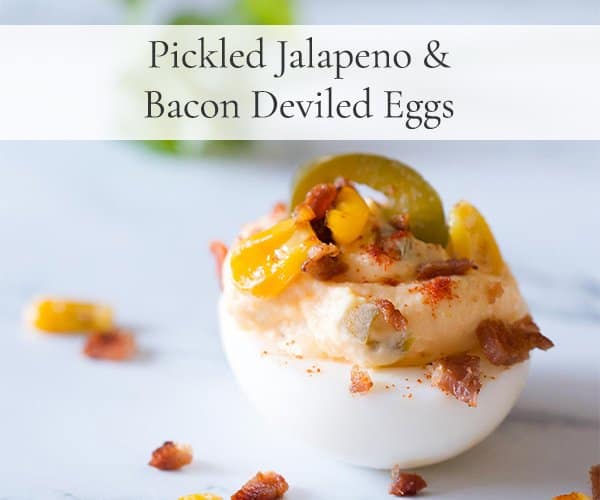 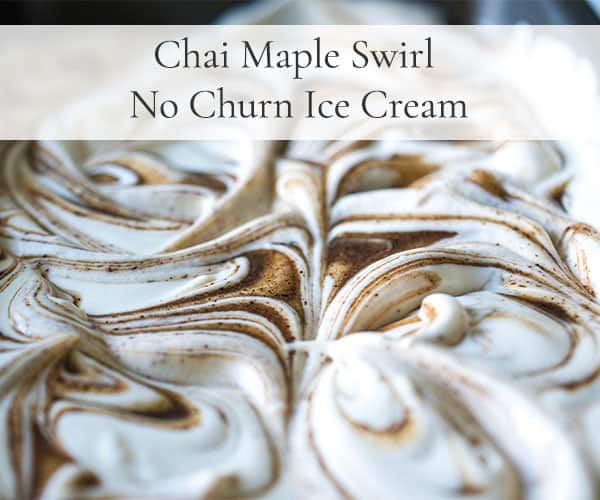