May is typically a month long celebration for me — Cinco de Mayo, Mother’s Day and my birthday (some years on the same day!), wedding anniversary, warmer weather — it’s not hard for me to find an excuse to throw a party this time of year. But this year? This year is different. We’ve swapped family gatherings for video chats, a fancy dinner out for takeout, and just generally played it all low key.

Cake, however, is where one has to draw the line in these times of scaled-back celebrations. And since no one else was going to bake me a cake, I took it upon myself to create a confection with my some of my favorite things.

A little background…I like to cook. I’m comfortable in a kitchen, but baking was not always in my wheelhouse. As in — I avoided it. Then one day, one of my besties asked me to create her wedding cake (because ya know, I like to cook). After explaining that cooking and baking, let alone decorating a work of art for one of the most important days of her life, were not the same thing, she simply stated, “I know you can do it. It’ll be fine.” How could I possibly say no?

I checked out an armful of cake books from the library, bookmarked a ton of resources online and got to work. I did a lot of baking and slowly improved my comfort level and technique. On her big day, I delivered a three-tier sour cream cheesecake covered in bittersweet chocolate ganache and white chocolate cream cheese icing AND a spice cake iced with Italian meringue buttercream topped with Italian meringue kisses for the groom. So nerve wracking!

Bake the sponge, cool, then chill. Though I now enjoy baking, the thought of developing a cake recipe from scratch gives me anxiety. With so many talented bakers out there sharing their tried and true, why put myself through that? Instead, I used this incredible vanilla cake recipe from Liz at Sugar Geek Show (except I swapped the vanilla extract for hazelnut extract). Follow her directions exactly and you won’t be disappointed! (I did not use her Easy Buttercream Frosting recipe, though. See step 3.)

Make the chocolate meringue discs. You’ll find the recipe for this below.

Make the Swiss meringue buttercream. Swiss meringue is my go-to! It’s light, not too sweet and can be flavored a million ways. The recipe is below. For a standard 9-inch, four-level cake, I will multiply this recipe by 1-1/2 or even double it. Since I was going for a ‘naked’ look, and inserting the chocolate meringues between layers, a single batch is enough.

Torte. There is no need to level the sponge if you follow Liz’s instructions, so torte the two cakes to create four layers.

Assemble. Start with a dab of buttercream on your cake stand (so the cake won’t slide around), and place the first layer of sponge. I like to add strips of parchment or wax paper around the edges to keep the cake stand clean. Once you’re done decorating, you can gently remove the paper strips. Your layers should stack like this: cake, meringue disc, cake, buttercream, cake, meringue disc, cake.

Decorate. Place a large dollop of buttercream to the top of the cake and use a spatula to spread it. Next, add buttercream to the sides. This is not meant to be precious, so a crumb coat isn’t necessary and it’s ok if the cake sides peak out from the icing. Smooth over where the edge meets the top. To finish it off, I dusted the top of the cake with a little cocoa powder and dropped a few store-bought chocolate hazelnut truffles around for good measure.

We thoroughly enjoyed this after dinner with some wine (I totally forgot to restock the hazelnut liquor). It screams for coffee though, so I had my second slice for breakfast the next morning! Let me know if you try it! 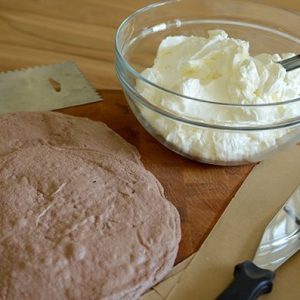 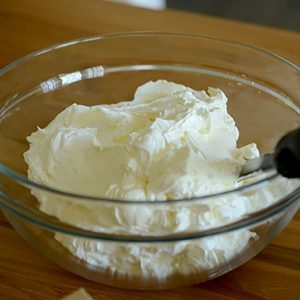 Looking for some other sweet goodies? Try these: 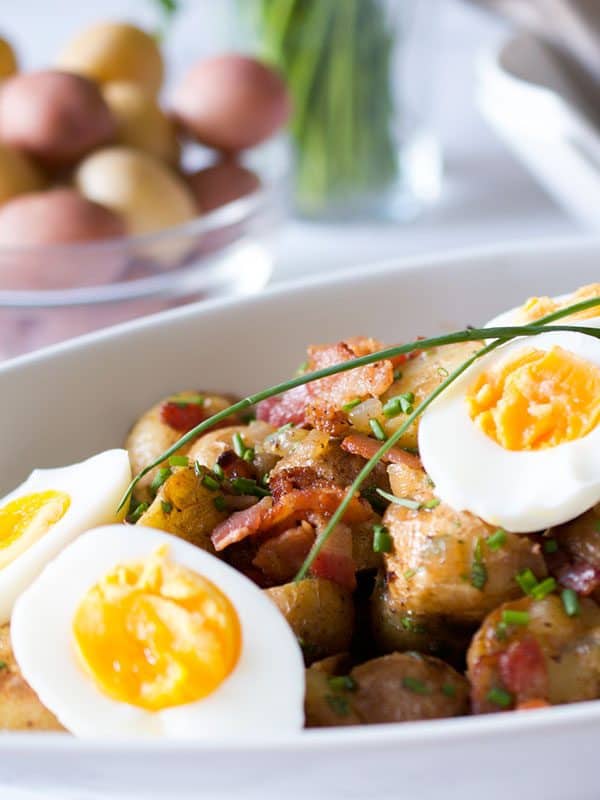 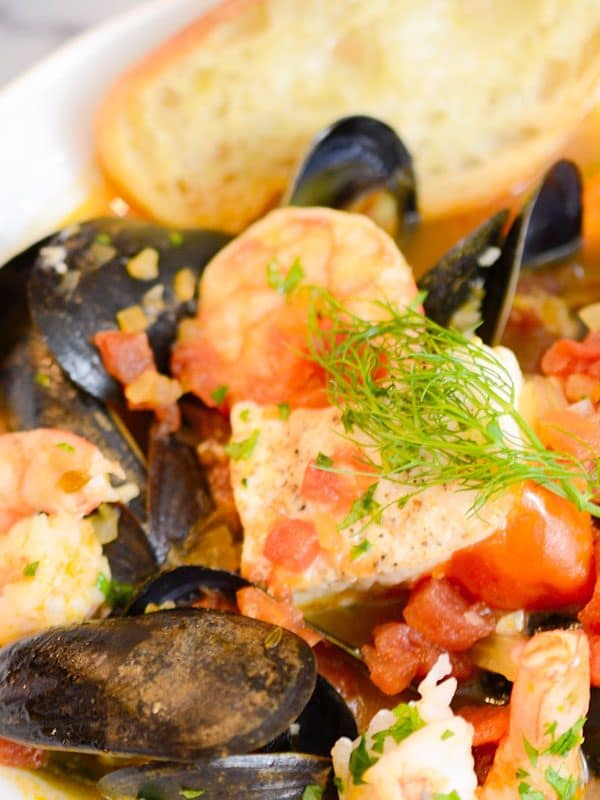 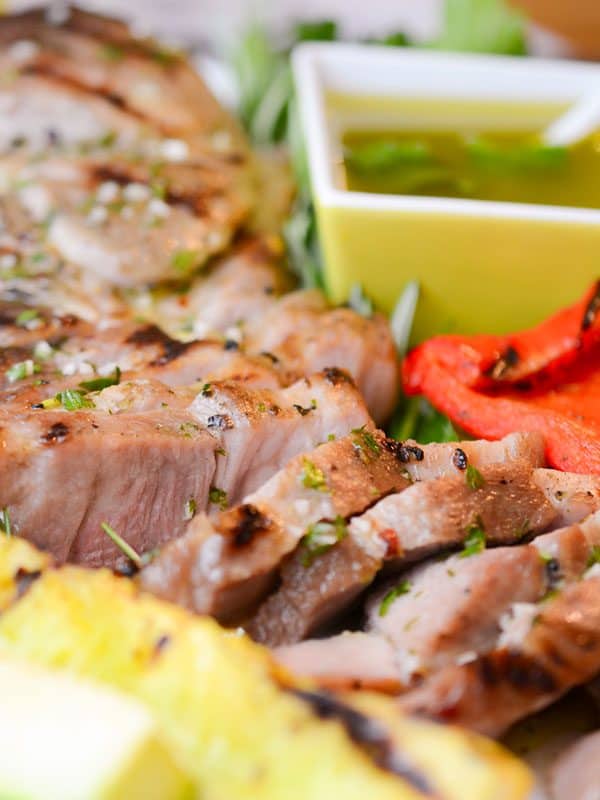 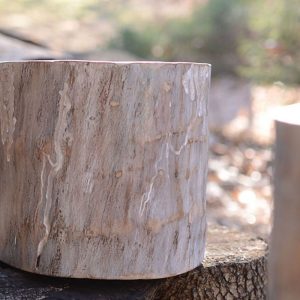 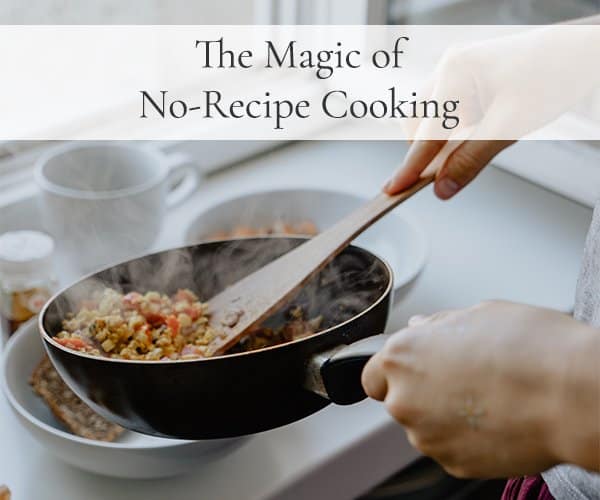 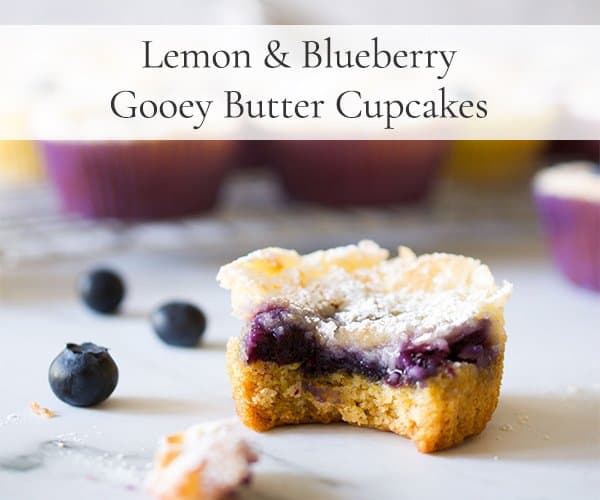 It's time for another installment of #cozymysteryc

It’s that time of year when we gather together t

Dudes...Oktoberfest kicks off tomorrow! Need an

Why choose between breakfast and cake when you hav

It's time to flex your cooking creativity! This mo

This polenta is a little different...in that you t