It’s the last installment of the Summer Grilled Pizza Dough Challenge (you can hardly contain your excitement, right?)! This latest recipe is from Fine Cooking.

For the last six weeks, I’ve been turning out dough from Food Network, Food & Wine, Epicurious and The Kitchn, my personal favorite from Week One. To mix it up this week, I remade The Kitchn recipe to pit against the Fine Cooking dough in a side-by-side taste test.

The Recipe for Week 6

At first glance, the steps to put this dough together are a little fussy…

On with the recipe…the yeast proofs for 15 minutes. This is much longer than any of the other recipes called for.

The flour and salt are combined in the bowl of stand mixer. The yeast mixture and olive oil are gradually added alternately.

The dough was only slightly sticky after kneading for 6 minutes in the mixer. Two minutes of kneading by hand with a little flour turned out a lovely, soft dough.

After a one hour rise, I gave it the poke test and the impression held. On to the next step!

I then divided and stretched the dough, covered with plastic wrap and allowed to rest for 5 minutes. After stretching it to its final shape, I layered the rounds (or rectangles, in my case) between sheets of wax paper to transport to the grill. The dough stuck to the wax paper, so in the future, I’ll place the dough on a lightly greased sheet pan instead.

It held up well during grilling — produced nice air bubbles and a crispy crust.

Criteria for the Perfect Pizza Dough

So, how did this Fine Cooking recipe fare in a side-by-side taste test against The Kitchn? First, here’s a quick recap of all the recipes…

To try these yourself, visit each week below for my fails + successes and links to each recipe:

In the end, it all came down to flavor. Wouldn’t you know it, after six weeks of homemade dough, this last recipe was amazing and is our new go-to for grilled pizza! Can’t wait to try some more exotic toppings, too.

I plan to eliminate a couple of the steps the next time I make it. If the end result is the same, I’ll update this post with some shortcut tips!

Leave me a comment and let me know your favorite pizza recipe! 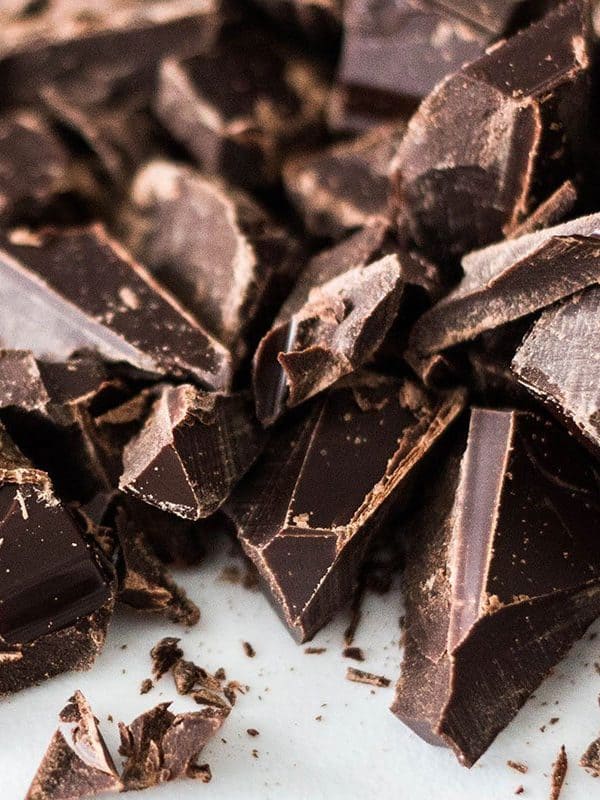 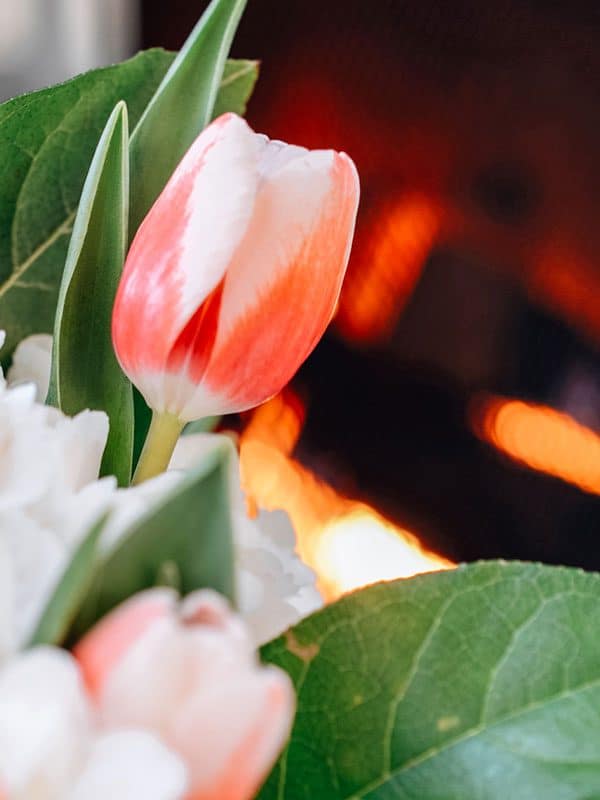 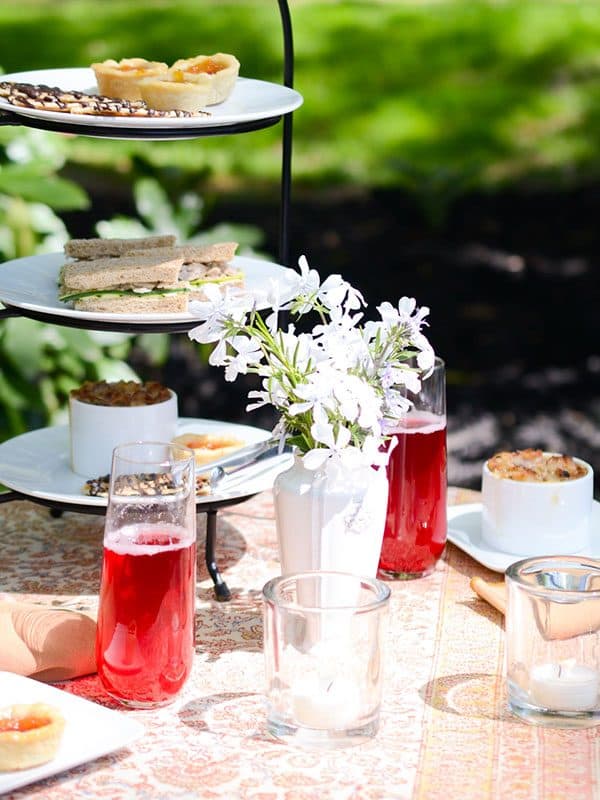 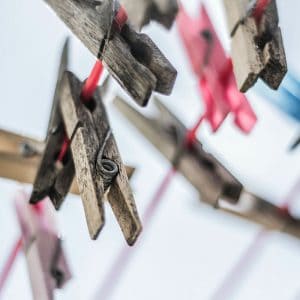 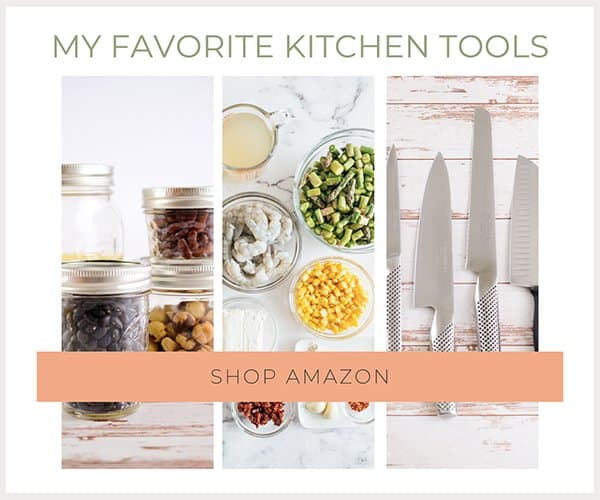 Sign up for our newsletter and receive the FREE Sip + Sanity Meal Planner Bundle! 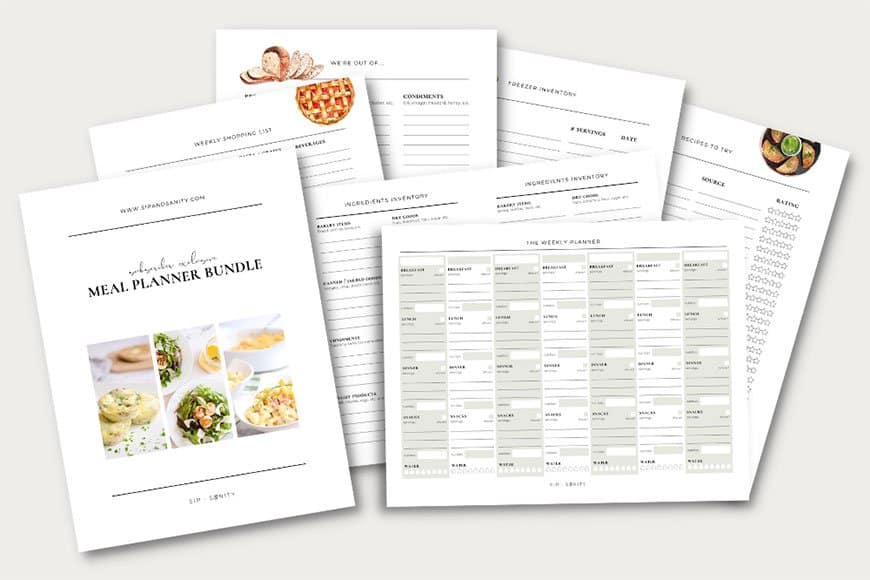 I'm Linda, and it's my mission to help everyone you have stress free gatherings that you are present for. At Sip + Sanity, you’ll find recipes, tips and creative ideas to turn every moment into a celebration. Thanks so much for stopping by!

It's the #internationaldayofthenacho! If you've

We're gearing up for our next #cozymysterycookingc

I love my sweet potatoes balanced with salty, savo

Does anyone else serve soup at Thanksgiving? (Yes,

A couple weeks ago I asked the question "What's yo